Even littlest ones who aren’t yet fully speaking enjoy pointing to the animals in GOODNIGHT, ARK and making the accompanying animals sounds. Seizing upon that intrinsic love, here are some sound (and action) activities to fully engage littlest readers and build early language skills.

Hiss and Roar:  As you read with your child, go on an animal hunt. Ask simple questions: “Where is the tiger?” or “What’s that?” (as you point to each animal). Let your child touch each animal. Then ask “What sound does the tiger (or sheep etc.) make?” Make the sounds together and have fun.

Stomp and Slither: Enhance the animal exploration by adding simple motions to the animal sounds. For example, a swooping arm for the elephant’s trunk, stomping feet and clawing hands for the tiger, two hands held close to the head for sheep ears, and pinching of the nose for a skunk.  Be creative and enjoy the fun of bringing the animals to life.

One thought on “GRUNT and SLITHER: Sound and Action Activities for GOODNIGHT, ARK” 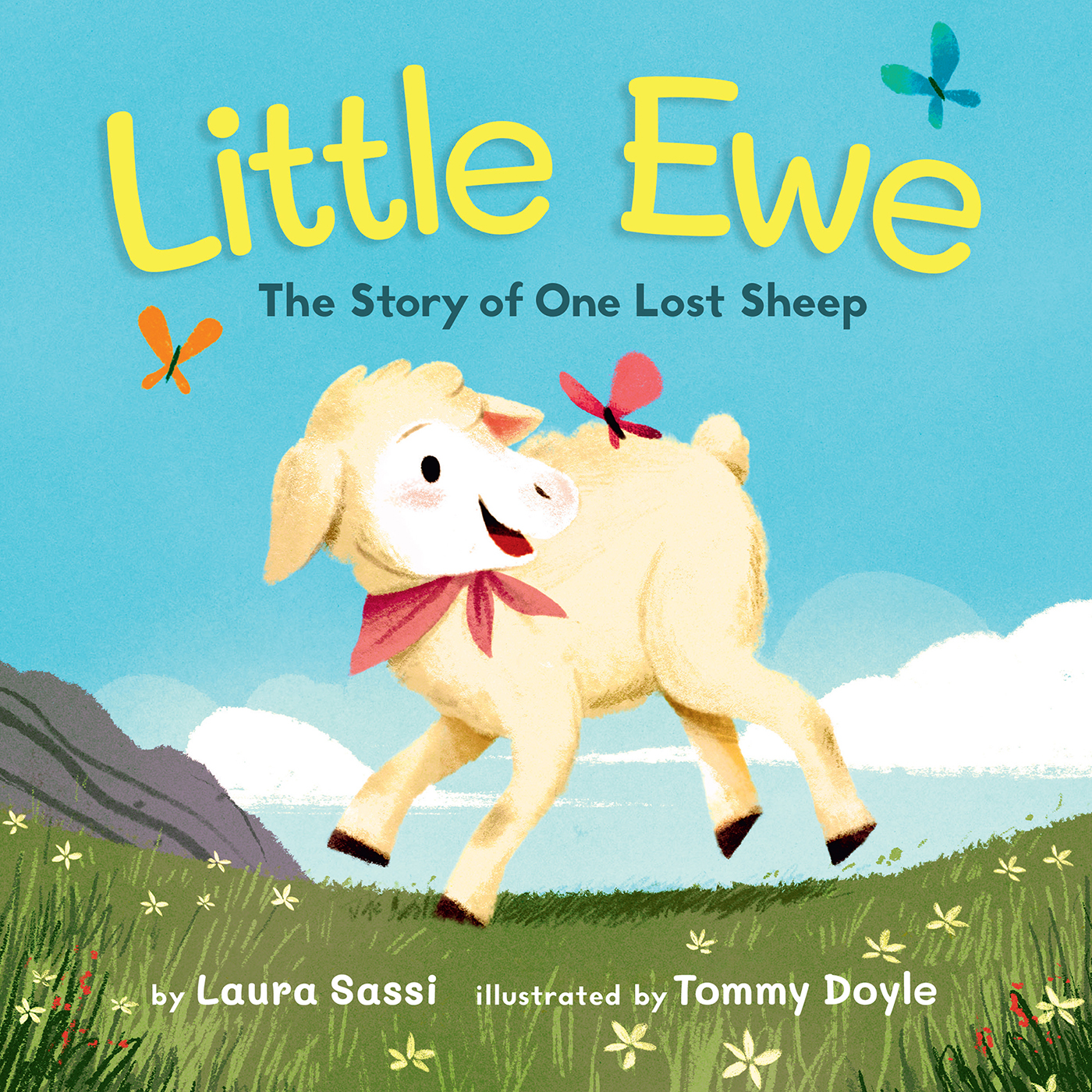 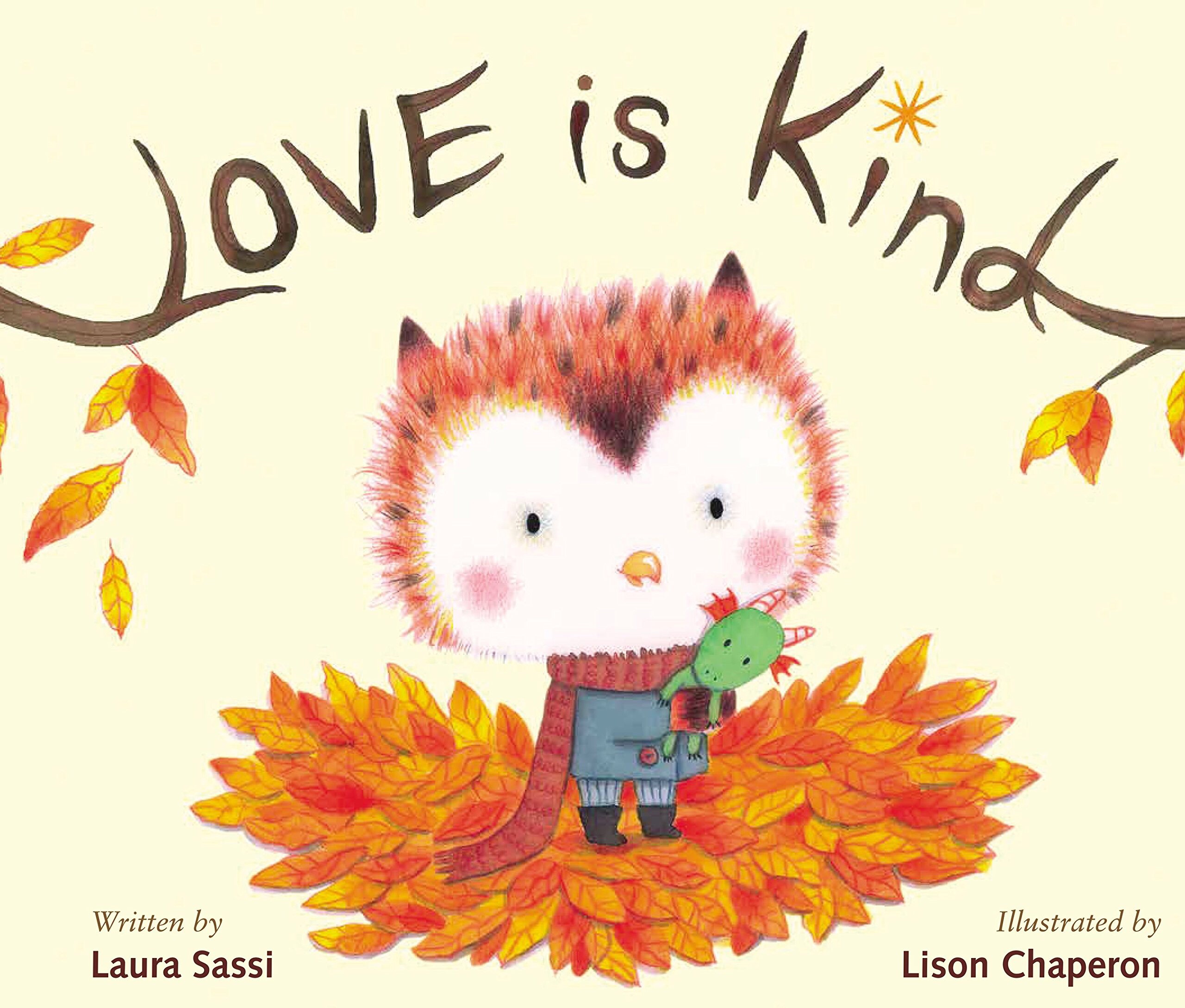 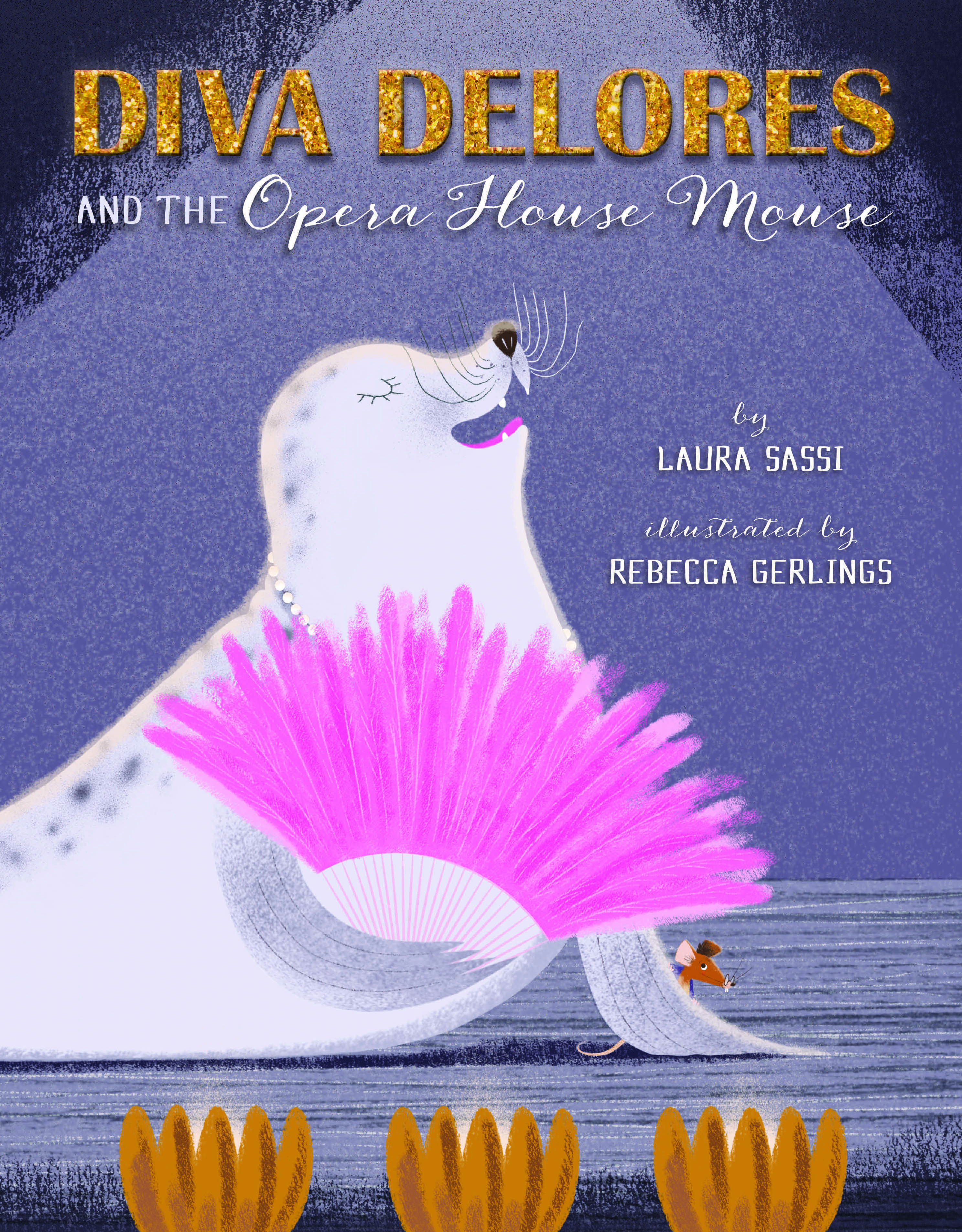 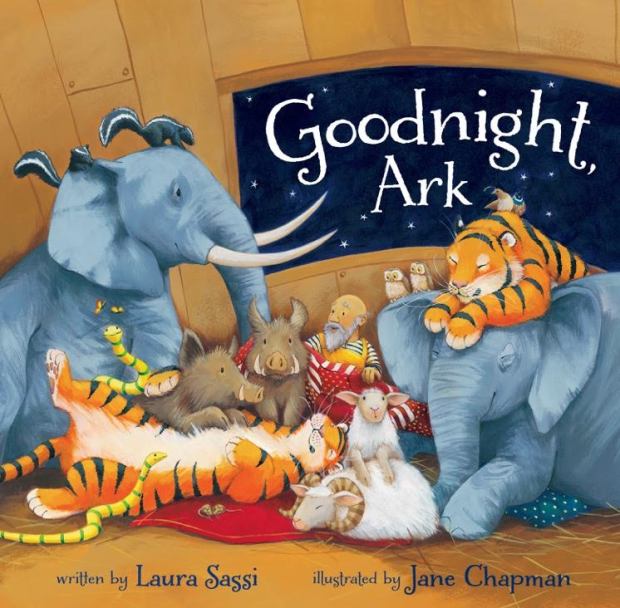 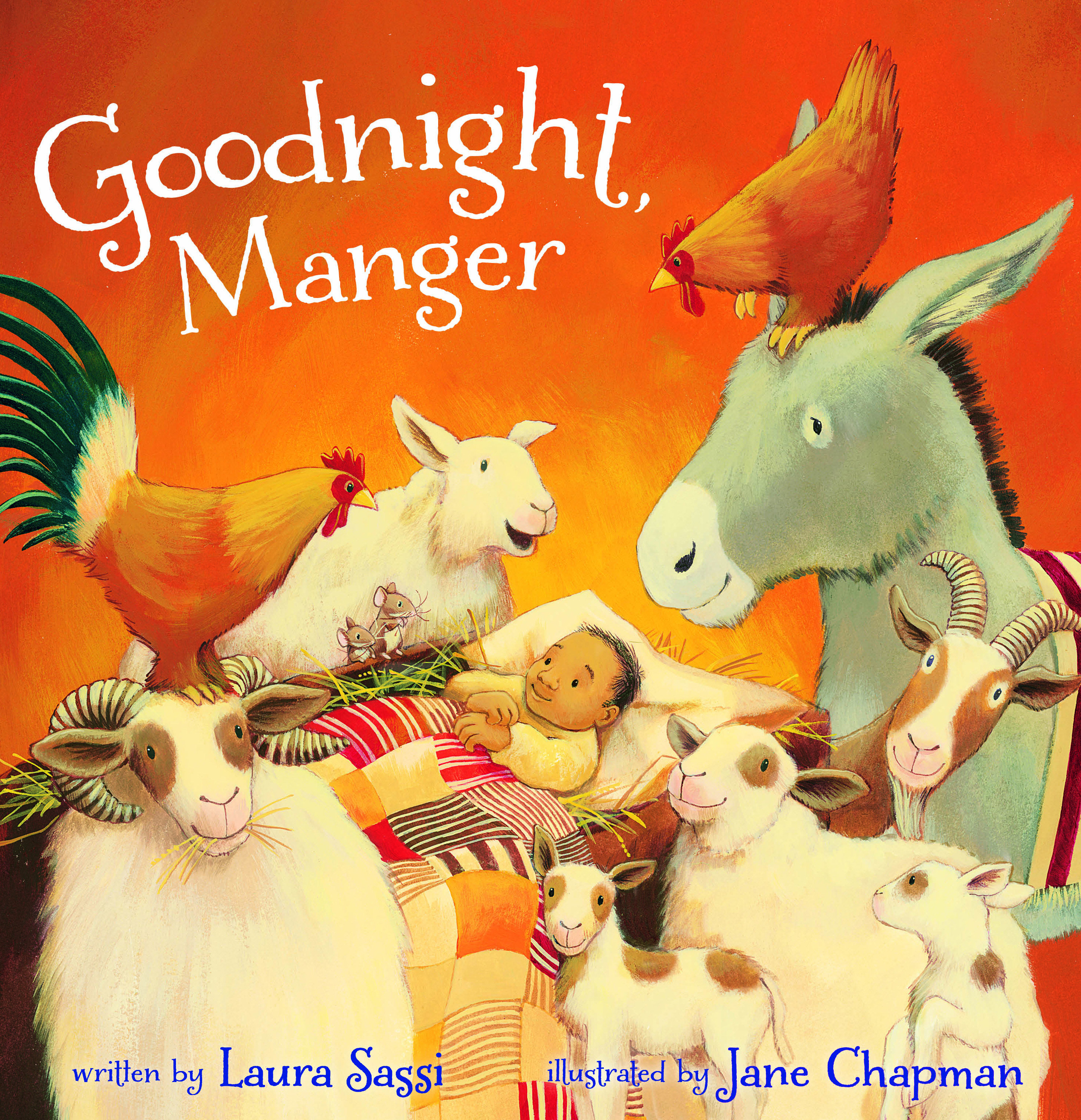 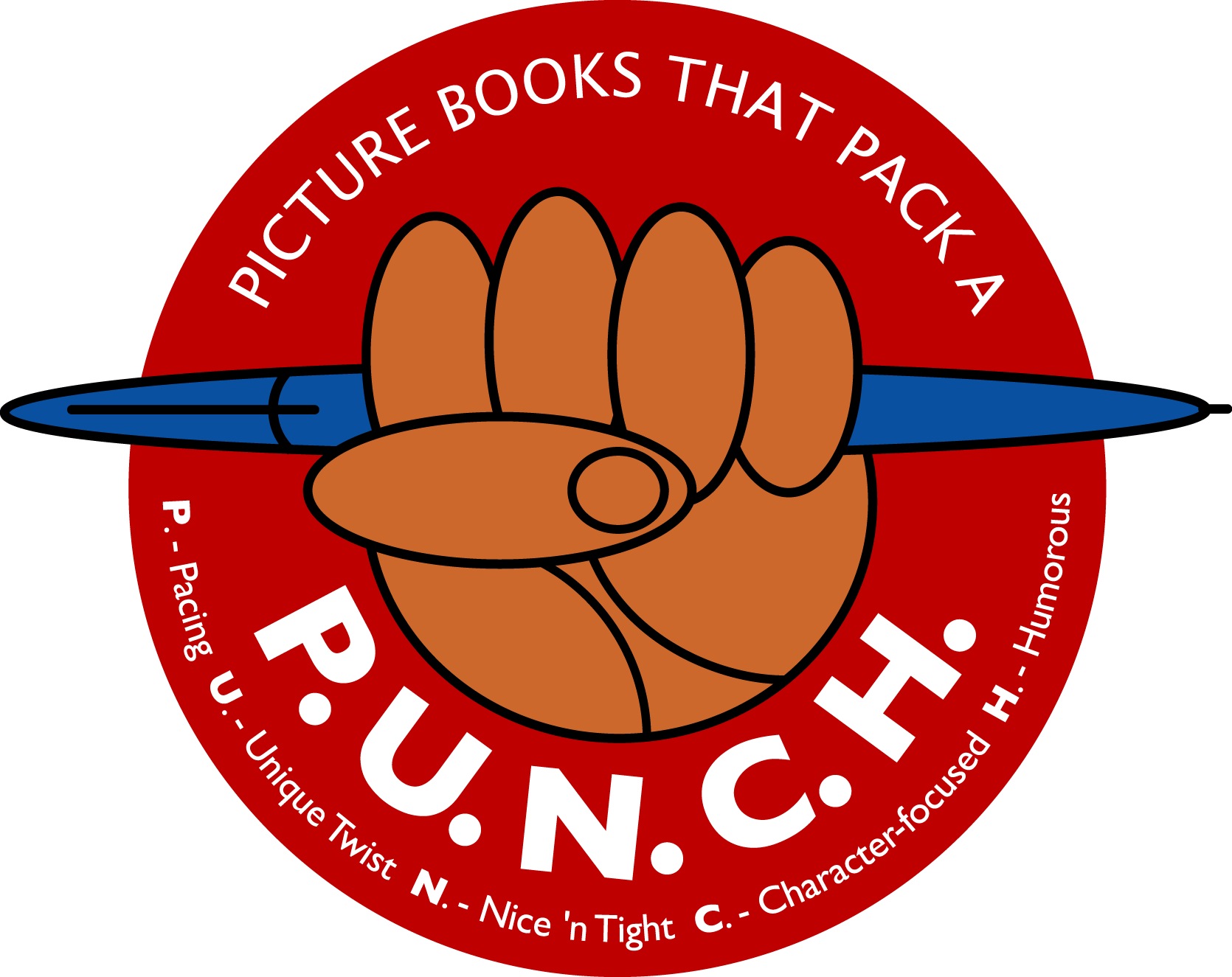